I’ve never written a blog post discussing things I’ve programmed and I thought it would be a good idea to try it out, I’ve heard that it brings good things. I don’t really know where to start with regards to discussing so I suppose I’ll talk about how I started designing Clockwork Constructors, but first a story…

This idea of Clockwork Constructors branched off of a desktop application I had made in C# called the (legacy) Plugin Constructor. I used Microsoft Visual Studio to make it, and that was actually the first time I had used the program.

Before I delve in to the details I’ll first show some pictures of what the legacy Plugin Constructor looks like.

END_OF_DOCUMENT_TOKEN_TO_BE_REPLACED 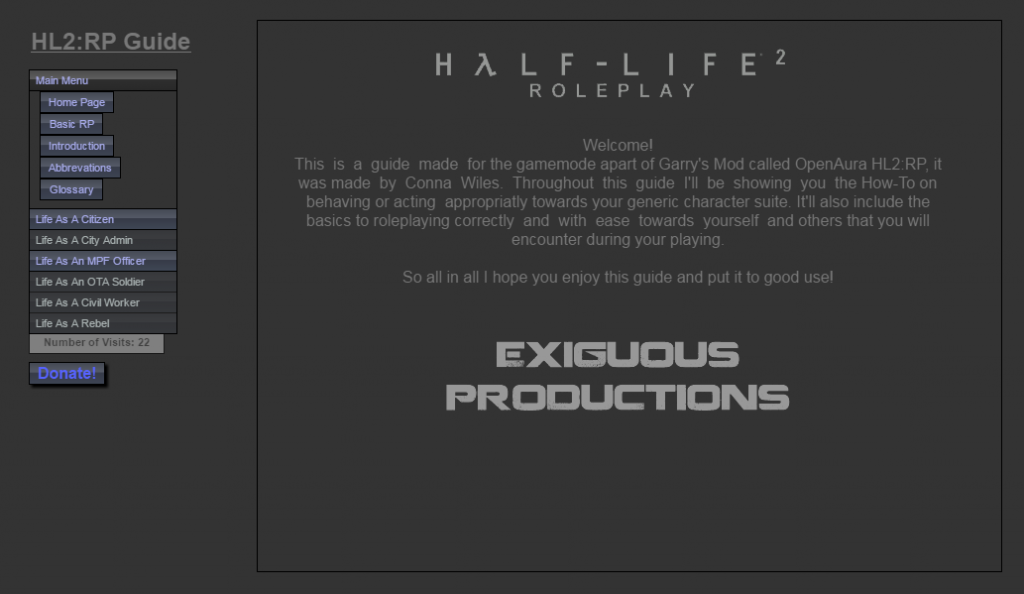